Over the past several months, we've introduced Extreme Movers, the latest tool in our arsenal to understand what is driving markets from week to week. We also debuted an international version of the Extreme Movers portfolio to help investors compare fluctuating alpha opportunities and factor-driven dynamics between the US and the world. The Extreme Movers portfolios allow us to apply hindsight to the prior week's momentum to understand the following key questions better:

The Extreme Movers portfolios are weekly-rebalanced, market-neutral portfolios that consist of the top decile of stocks from the Russell 1000 and the MSCI ACWI ex-US, respectively, based on performance on the long side and the bottom decile on the short side. You can find additional information on the construction of the Extreme Movers portfolio in the May 22 edition of Factor Spotlight.

Please note that the portfolio's return will always be positive by constructing a portfolio that is long the top movers and short the bottom movers in an index. That said, there are several areas we want to observe around weekly performance:

Looking at the Extreme Movers from an exposure lens helps us decompose the individual styles and sectors associated with the portfolio's factor-driven performance and better understand broader patterns such as risk-on / risk-off or sector rotation.

Related Insights
Macro-Sensitive Assets Come Back into Focus as High Beta Takes a Dive
Beta
Honey, I Shrunk the Beta
Beta
Beta Sparks a Strong Week in the US Market
Beta
See All Insights

Honey, I Shrunk the Beta 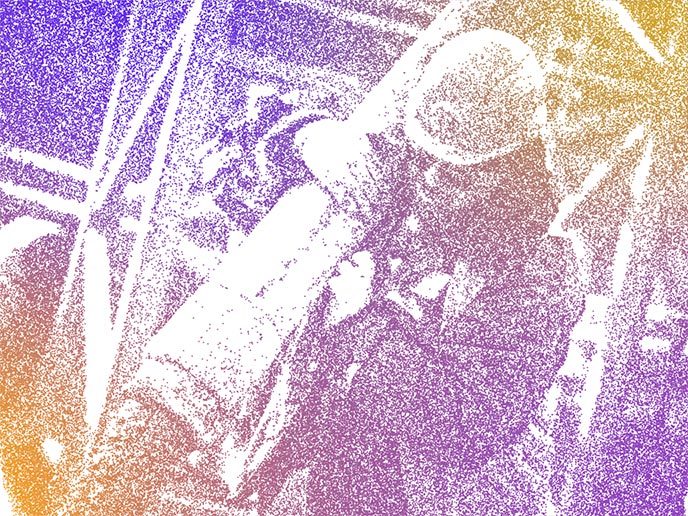 Beta Sparks a Strong Week in the US Market 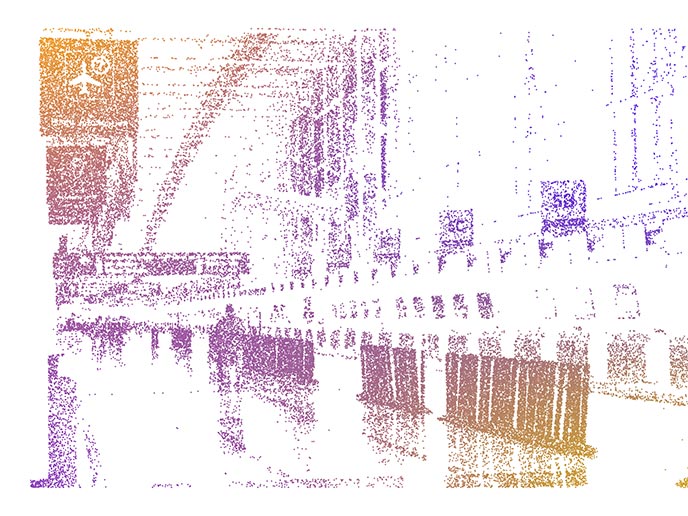 Checking in on Market Sensitivity