Your Exposure to the New Economic Order

Russia’s invasion of Ukraine has transformed the world in an instant. 1.5 million people have already fled the country, and a 40-mile-long Russian convoy amasses on the outskirts of Kyiv. The humanitarian costs continue to stagger, and our hearts go out to the people of Ukraine. The third round of talks about ending hostilities is planned for this Monday; we can only hope that a cease-fire finally holds and more casualties are avoided.

In an attempt to end the conflict without igniting the next world war, the EU and a growing number of global powers have launched an all-out economic war to squeeze Russia by de-coupling it from the world’s economy. Last week, we interpreted the impact of the newly emerged crisis on the broader financial markets. This week, we continue to leverage the Omega Point platform to help investors better measure their own exposures and position portfolios to fit this new world economic order.

With Russia decoupling from the world’s economy, investors are left with a key question: how do I measure my exposure to this new world economic order?

Any investor looking to assess their portfolio’s risk to the Russia / Ukraine crisis clearly cannot utilize historical correlations of Russian stocks to their securities.

Last week’s Factor Spotlight leveraged our access to over 150 style and 400 sector characteristics to measure the market reaction to the invasion on Feb 24, 2022. In addition, we utilized a surprise metric: namely, a factor’s move (return) divided by its predicted move (standard deviation). Factors with considerable surprise moved far more than their predicted daily move (>2 Std Dev) and demonstrate the market’s reaction to the new information coming from the Russia/Ukraine crisis.

As the market continued to absorb information in the past week, we’ve continued to update the surprise metric for each factor by measuring its move cumulatively since Feb 24 relative to its predicted movement over the same period. Below we see the key Surprise Style and Sectors, some of which demonstrated > 3, or even > 4, standard deviation moves over the week.

As oil prices reacted to the West’s economic sanctions and Russia’s response, we saw significant surprise in the Oil & Commodity factors. In addition, we continue to see strong performance from both US and Global exporters (exchange rate-sensitive companies) as they presumably will be replacing Russia’s exports in the new economic order. Finally, the surprise in Short Interest likely underlies the short covering of thematic shorts before the invasion (tech, healthcare).

Value factors continue to be negatively associated with this crisis, likely due to an expectation that central banks will temper the rise of interest rates. In addition, the lack of demand for carbon emissions in the short term is related to the lack of oil supply, and the selloff in hedge fund crowding highlights an unwinding of crowded thematic hedge fund trades.

The surprise metric on Utilities is highly region-dependent, as you will see below in the negative characteristics table.

Raw materials & oil price shortages/hikes will lead to cost increases in the supply chain, many of which will not be passed on to consumers. US utilities, auto components, food & beverages, and tech hardware are likely hit due to these issues. In addition, airlines face a double whammy due to increased fuel prices and reduced travel demand.

Financials are expected to underperform from lower rates and disruption to the SWIFT transfer system.

We will be unveiling the Surprise Characteristics Index in next week's Factor Spotlight, alongside various analyses showing how it positions to known market indexes & ETFs. So please reach out to us if you'd like a sneak preview of your portfolio ahead of next week's post.

As we’ve seen over the past week, the distressing situation in Ukraine remains highly volatile, with new developments coming in by the minute. We stay glued to our newsfeeds in the meantime and only wish that this crisis ends soon, peace comes to the people of Ukraine, and we can resume Factor Spotlight coverage in other, just as timely, directions. 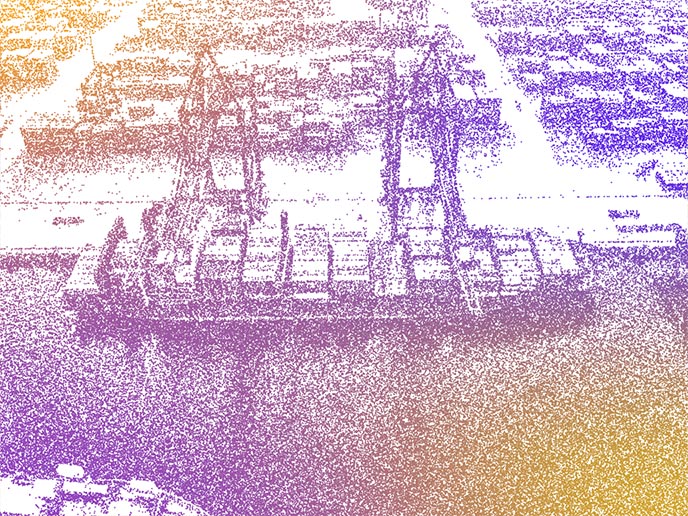 A Deeper Dive into Securities Exposed to the Global Trade Slowdown 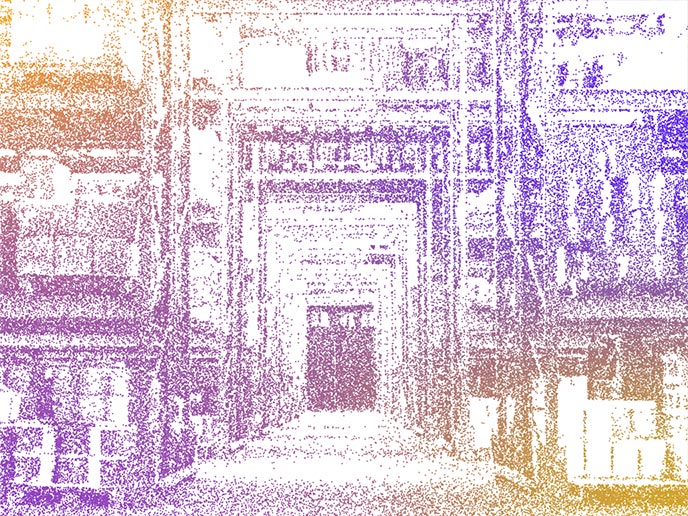 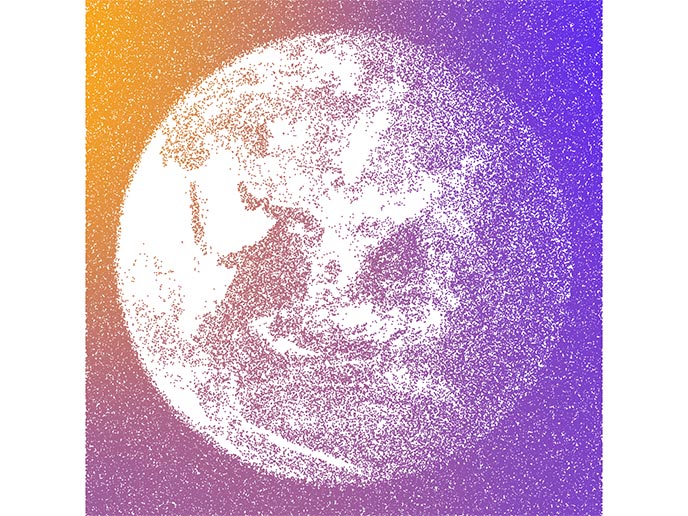 Flash Update on Coronavirus and its Impact on Geopolitical Risk